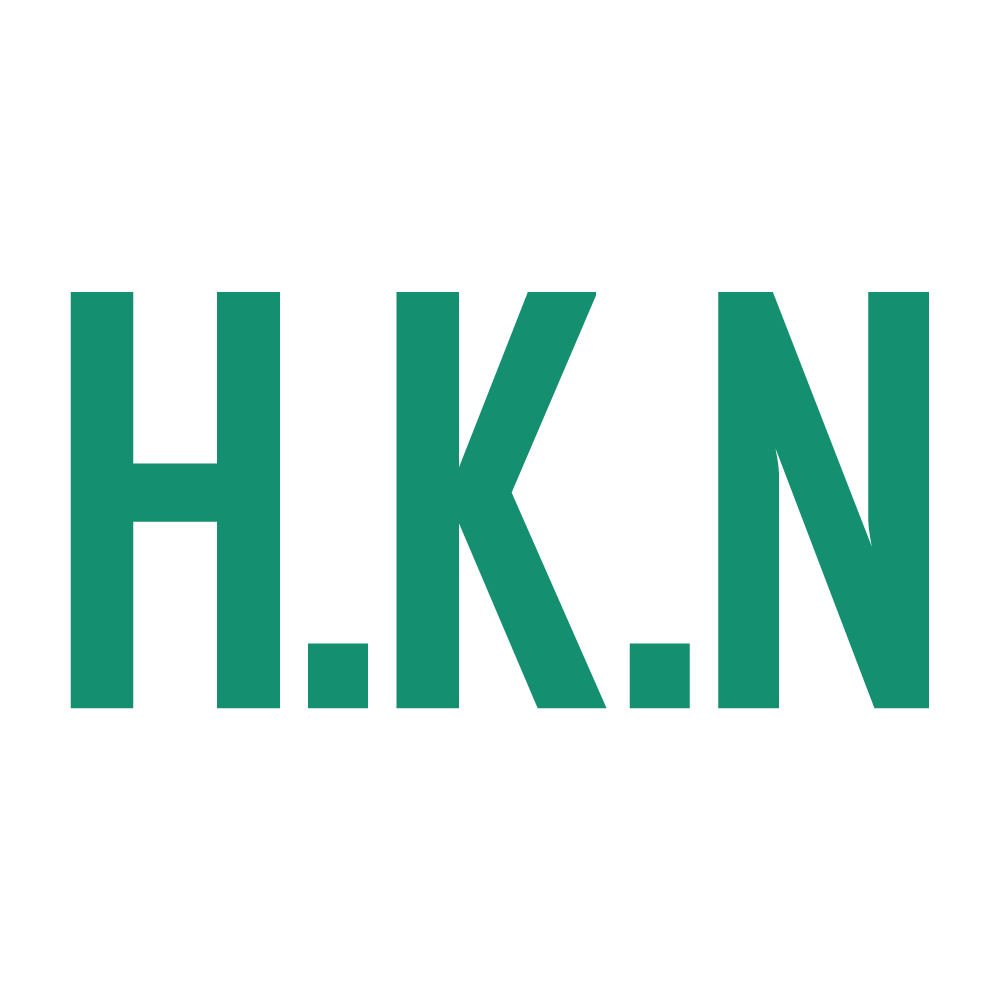 Musings after the first day of feeling very inept.

Here I am with my very first update after my baby steps on the journey of incompetence. After I posted the prologue update, especially the Warframe community was very helpful with pads on the back as well as good advice.

I tried to take all your advice into account in the first two hours of the day, where I played Warframe. The night before diving into the project on stream however, I got a massive psychological resistance towards my project. I began getting cold feet, doubting myself and getting very nervous.

In the past that would have been a showstopper right there. I would have let the project go and just do what I’d already done on stream so far, getting new members in my community in a slow and steady pace, talking about subjects related to mental health.

All the creative fire would have been put out right there and for a couple of minutes I seemed to have forgotten why I set out to do it like this.

My chosen line of work is esports. It is mental coaching / therapy in this very special world of esports. My goal wasn’t to gain massive viewership. The goal is to have a stream, talking about some of the things these young athletes struggle with every day. And one of these things are the fear of being and feeling incompetent.

Back in the Saddle

I have been working a lot with myself before I got my diploma and that was the reason, I was able to remind myself why I wanted to this project – even though I knew it would be a lot of work. I also realized I wasn’t too keen on showing my incompetence to the world. First on stream in games and then video editing and stuff like that with my first YouTube video. But I’ve allowed myself to practice – I know I will get better over time with both things. It’s just very public.

As mentioned, I started out playing Warframe, which I had tried a couple of times before. My goal was to practice the movement, my aiming and experiencing the game on my own merits. I managed to do that, and I enjoyed it quite a lot. By recommendation I focused on the story, simply unlocking the new planets, and that’s my plan moving forward.

This was the game I was most nervous about. As mentioned in the previous blog update, I haven’t played this game in 20 years and even back then, I didn’t play it that much. My brother-in-law acted as a coach in my first couple of hours of the game, and even though it was a bit confusing for me in the beginning, having him in my corner telling me what would be good to practice, helped a lot, making me feel more safe and secure. During the stream I began pondering, this might not be the most interesting stream content in history (at least in the gameplay department), but my intent is to really show what it takes to get better at a very hard game.

Again, I practiced movement, I practiced with the most used weapons in Bot DM. I realized that I more less always point my crosshair towards the ground which isn’t very convenient in this type of game, so I must be very aware of this moving forward. I played 7 rounds of DM and already in that short time I could see a clear progress, which made me feel proud and very satisfied (not competent – like really not).

What I learned on Day 1

Goals are important to have. I felt confused in both games, but the confusion subsided more quickly when I played CS:GO than in Warframe. I believe the reason for this was the mentoring from my brother-in-law.

When we feel insecure, when we are / feel incompetent: ask for help from someone that knows more than you do. It doesn’t matter if this is in a game or when showing up at a new job. We live in a world where we believe everything should be perfect from the beginning – this is what we learn through social media. And when we realize we aren’t, then we believe that we are the ones that aren’t good enough. But social media is not the real world. In the real world we experience all kinds of emotions, good and bad, and we need to learn to navigate those emotions and figure out what they are trying to tell us.

I’ve given myself home assignments in both games, which I’ve been unable to do, so we’ll see how that turns out next time on air.

One last thing: I didn’t expect to have this much fun practicing in a game I’m this bad at, so that’s also part of the motivation moving forward. Remember to keep the fun, if at all possible, in the things you do.

That’s it for this update. Ask your questions or comment if you have the time.

Again, thanks for your time.

Next update coming soon. If interested, you can find me on Twitch and YouTube as Th3rapy_Gamer. Stream schedule is on the Twitch page.